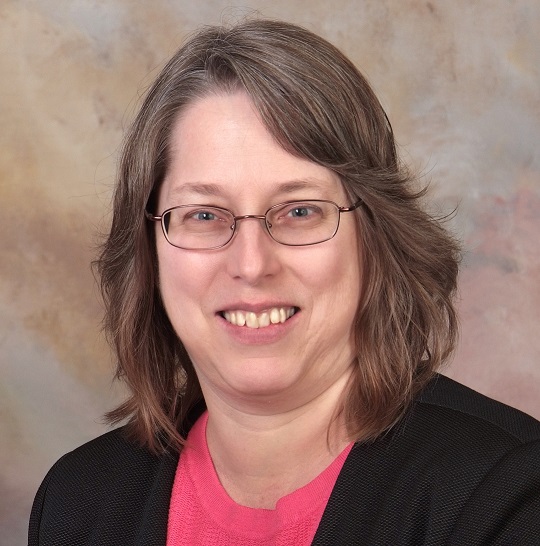 Deanna Sako became Deputy Finance Director in December 2016. She started at the County of Hawaii in 1999 as Accountant for the Department of Parks and Recreation. In 2001, she joined the Finance Department as Controller, and later served as the Deputy Finance Director and Finance Director. Her experience before entering County government included 12 years of auditing for Deloitte & Touche LLP in Honolulu, Maui, and Hilo. Deanna participated in the County of Hawaii and other county government audits for many of those years. She graduated from Molokai High and Intermediate School, then received her bachelor’s degree from Wartburg College with majors in Computer Science and Accounting. She received her Master of Accounting Science degree from the University of Illinois.